The installation highlights white and frozen territories at both ends of the Earth - to draw attention to the ecologically fragile situation in the Arctic and Antarctic. While crossing the White Carpet every pedestrian can be the discoverer of the frozen continent, to celebrate the 200th year anniversary of the discovery of the Antarctic. But every single step also leaves a footprint. This way the vulnerability of our white continents will become obvious.

White Carpet was part of the Estonian Antarctic expedition. On 30-31 July 2019 an Estonian sailboat, ‘Admiral Bellingshausen’, was staying at Amaliehaven, Copenhagen. An art installation was set up to draw attention to the climate issues at polar areas. The stop at Amaliehaven was one of many of the popular scientific expedition on the way from Kronstadt, Russia to Antarctica. The expedition, organised by Estonian Maritime Museum and NGO Thetis Expeditions, is to celebrate 200 years from the discovery of Antarctica by the Russian admiral Fabian Gottlieb von Bellingshausen, who was born in Saaremaa, today’s Republic of Estonia. 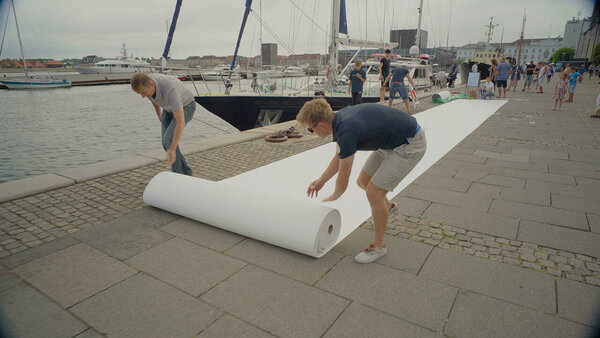 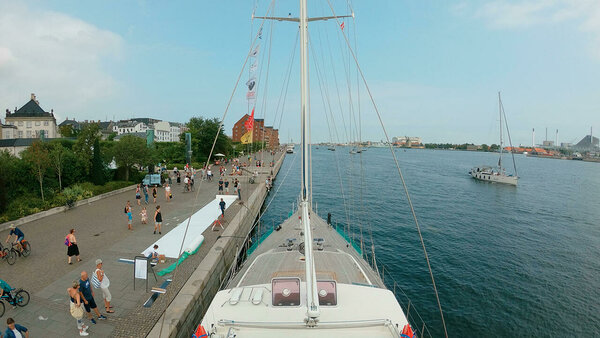 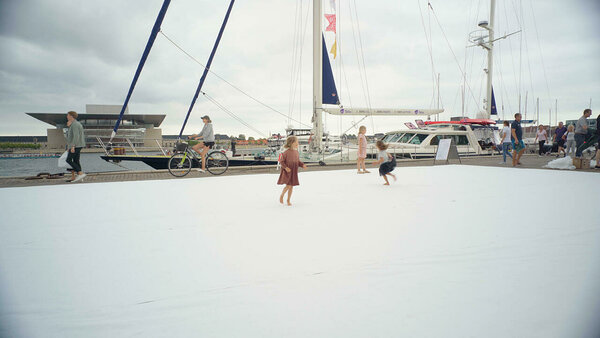 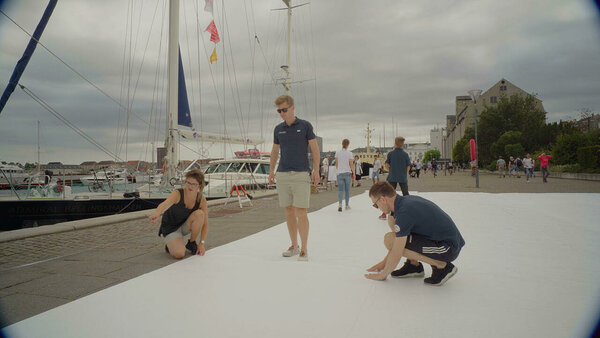 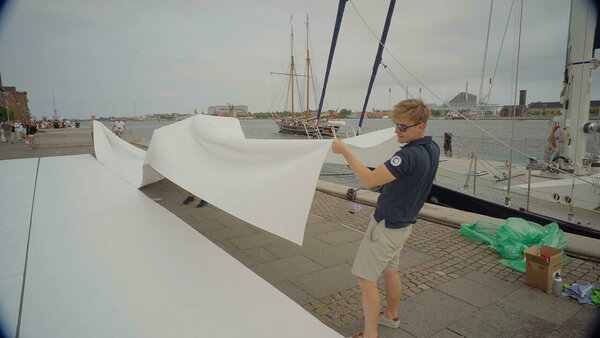 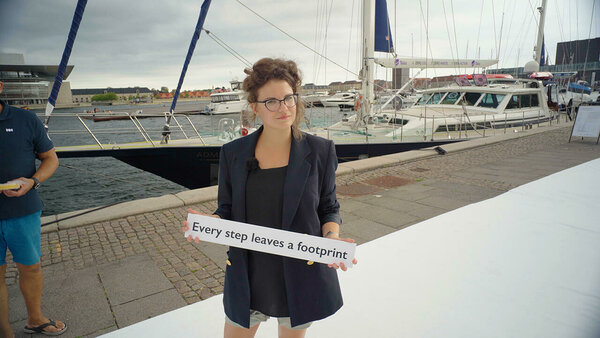 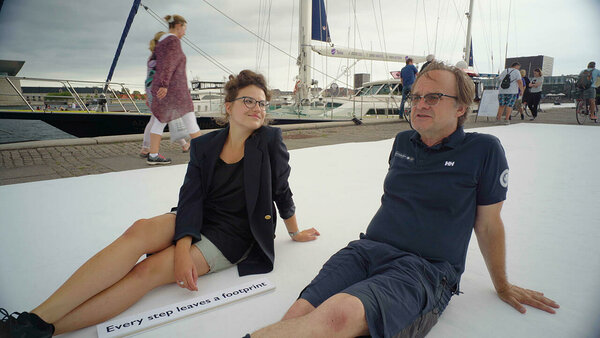 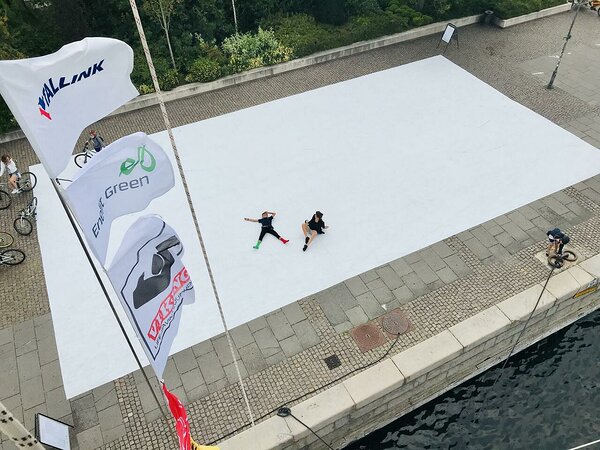